Butternut squash gelato? It’s not as loony as you think.  Once it’s roasted and pureed, butternut squash  develops a creaminess that is perfect for gelato.  And with so much squash that accidentally germinated and climbed all over our yew bushes from seeds tossed out as compost, I wanted to try something beyond the usual risotto or ravioli. 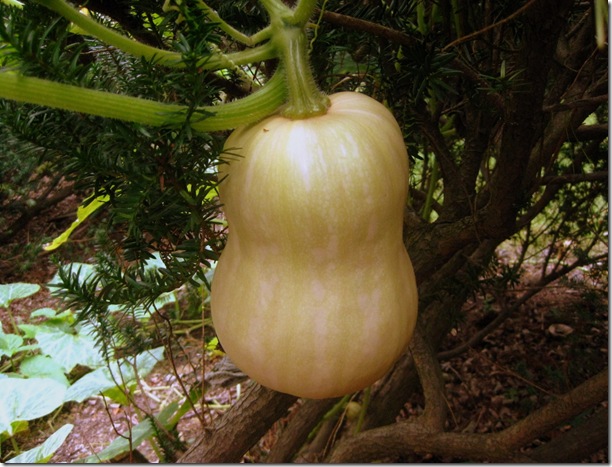 This gelato has all the flavors of fall with cardamom, nutmeg, cloves and ginger, a combination I wasn’t sure I would like. But before altering the recipe, I thought I owed it to myself to try it as written by restaurateur Pino Luongo in his cookbook “La Mia Cucina Toscana.” Well, I did make one small adjustment to the recipe, adding some dark rum to give it even more flavor. The rum really complemented Luongo’s flavor combinations perfectly and what emerged was a sweet and creamy ice cream redolent of pumpkin pie.  Now if only I can show a little more self-restraint every time I walk by the freezer, I might have enough leftover for Thanksgiving.  But don’t count on it. If you’re curious to know the difference between gelato and ice cream, in general gelato is denser than ice cream since it doesn’t have as much air churned into it, and it usually has a lower butterfat content. I don’t know if you can say that about this recipe since it’s loaded with cream, but Luongo calls it gelato, so who am I to argue? The candied nuts are a snap to make, although I will warn you, you’ll be left with a very sticky pan to clean. It’s worth it though. Besides, I used a cast iron pan and after soaking in water a bit, cleanup was easy. Butternut Squash Gelato from Pino Luongo’s “La Mia Cucina Toscana” printable recipe here 2 cups heavy cream 2 cups whole milk 1 1/4 cups raw brown sugar (turbinado) 1/4 tsp. fine sea salt 4 large egg yolks 2 cups homemade or canned butternut squash puree (I roasted mine in the oven by cutting the squash in half, scooping out the seeds and baking cut side down on a baking sheet for 1 hour at 350 degrees. Puree the flesh in a food processor.) 1/4 tsp. ground cardamom 1 tsp. freshly grated nutmeg 1/4 tsp. ground cloves 1/4 tsp. ground ginger 2 T. dark rum 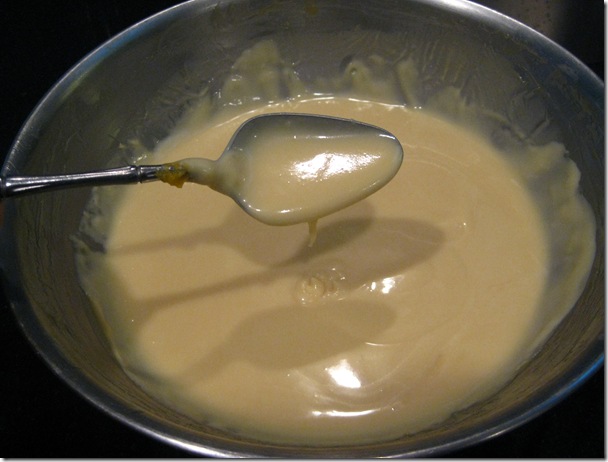 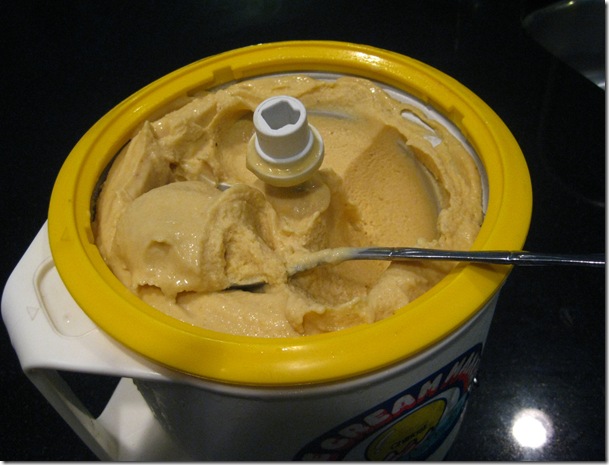 Candied Walnuts 1/2 cup sugar 2 T. water 1 1/2 cups walnuts In a cast iron or heavy gauge skillet, place the sugar and water and cook over low heat until sugar is melted. Toss in the walnuts and cook gently until walnuts are coated and the syrup begins to crystallize and turn golden. Be careful because it can burn easily. It will all begin to stick together and I use two forks to try to keep it separated. Have a sheet of buttered waxed paper ready (or a Silpat mat) and dump the walnuts onto it, Use two forks to separate the walnuts. 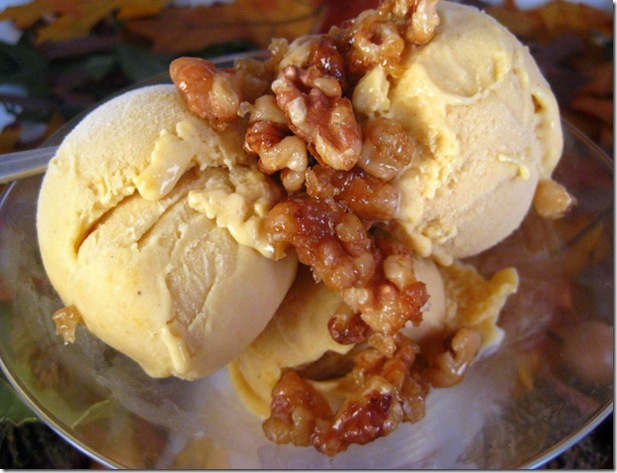 Once a year, the Italian cultural organization I'm involved with holds a…

Good Friday is the most solemn day of holy week for Catholics,…

A Birthday Soufflé For Rich

In what seems like several lifetimes ago, a young girl named Linda…