Those of you who follow this blog know that my birthday celebration began back in July, when I reunited with three of my high school buddies for a fun-filled trip to California. We are all marking a significant birthday this year (don’t ask) and while the other three reached their milestone earlier in the calendar year, mine was last week. If ever there was a painless way to usher in a birthday, surely it was this year’s three-day celebration. The fun started with a drive north to New York, through the village of Sleepy Hollow and on to Pleasantville, where we visited Tony and Silvana Prospero of Prospero Winery. We bought several cases of their award-winning, red, white and dessert wines, as well as a case of Prosecco – all made from California grapes. That should be enough to hold us over until after the holidays, we hope. 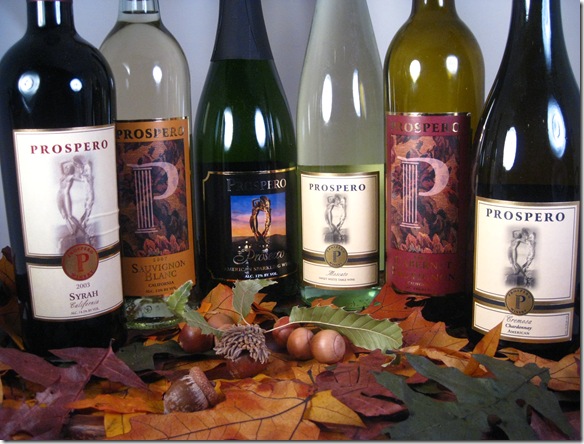 On the way home, through the picturesque country roads, we halted at a sign that said “Stone Barns.” Earlier in the week, I had watched a TV show filmed at Stone Barns Center for Food and Agriculture, hosted by Eric Ripert, chef at New York City’s noted “Le Bernardin.”  What fun to come upon it serendipitously on our drive. 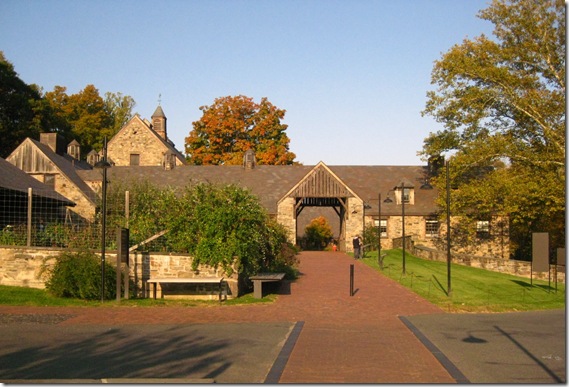 Stone Barns is a lush, 80 acres of rolling pastures, gardens and woods in Pocantico Hills, 30-miles north of New York City. It’s also the site of Blue Hill at Stone Barns, a restaurant that highlights the abundance and freshness of organically-grown crops and animals that graze freely in their Hudson Valley pasture lands.

We inquired about eating there, but alas, the restaurant has a six-month waiting list. Moreover, the least expensive item on the menu is $75 – served only on Wednesdays and Thursdays – a three-course meal called the Farmer’s Supper. The menu does not contain specific dishes, but rather lists ingredients that are in season (like pears, squash or chestnuts) that may be served on a particular evening. Even though we didn’t get to eat at the restaurant, we still enjoyed a delicious black bean soup and tomato and goat cheese focaccia at the more casual outdoor cafe, framed in by the stunning fall foliage. 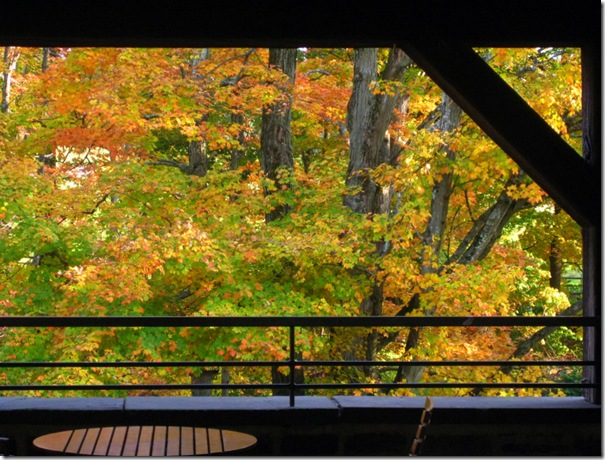 Day two started with a class I’m auditing at Princeton University. Just walking through the campus, ablaze with color, is a celebration all by itself on a fall day: 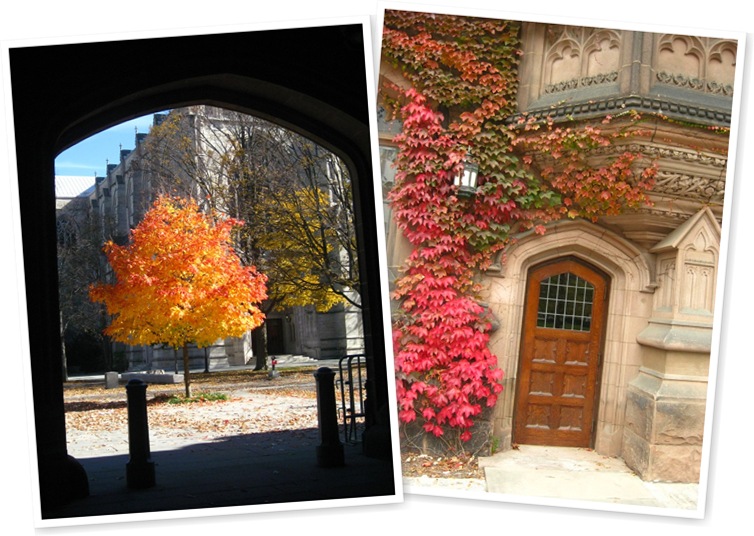 The day ended at New York City’s Metropolitan Opera House, where Renee Fleming was in top form in a near-perfect production of “Der Rosenkavalier”: 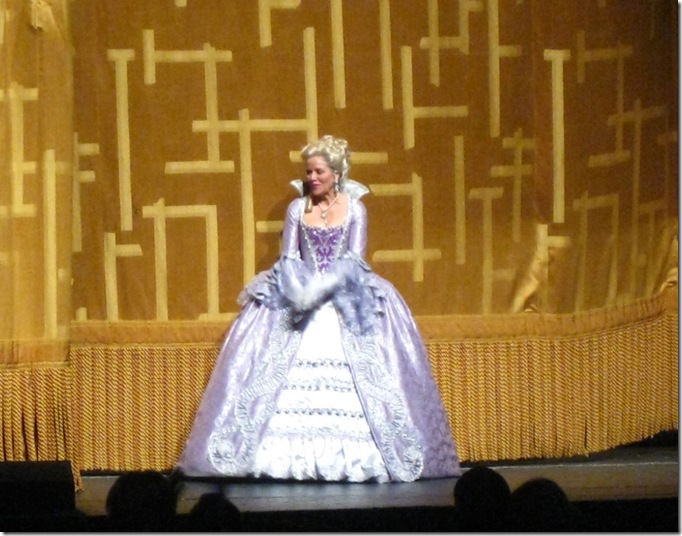 The temperature was as warm as a September evening, tempting many people to head outdoors at intermission, some to gather at Lincoln Center’s glorious new fountain: 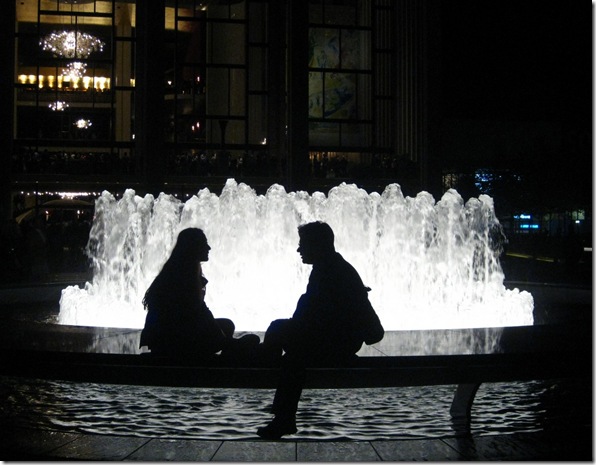 But the real fun came on Friday night back in Princeton, when my friends and family hosted a dinner party in my honor. They made me feel like queen of the night. I even got a tiara!  It was a truly special evening, with tons of good food (that I didn’t have to prepare), lots of laughter, guitar-playing, singing and even a bit of dancing. Truly a birthday to remember. 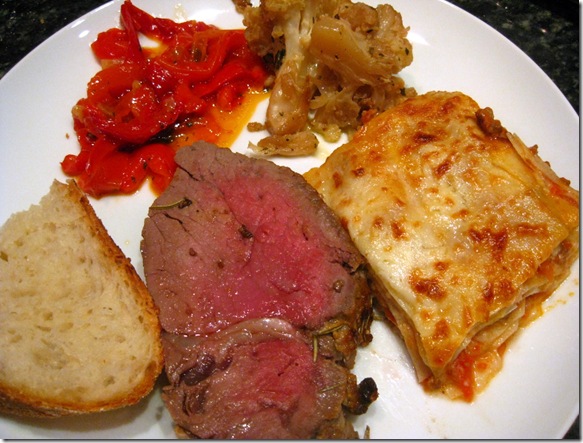 This is only some of the food we ate that night – filet mignon, lasagna Bolognese, peperonata, roasted cauliflower and home made, no-knead bread. Not shown are the terrific hors d’ouevres and the scrumptious salad. The lead shot is the birthday cake – my favorite – a chocolate truffle mousse cake. Some advice on staying young given to me by my friends at the party:

Hello castagnole ...or bignole or frittelle or whatever you call them where…

For those of you with gardens, your zucchini is coming in fast…

Don't make this recipe unless you've got a crowd on the way,…